Even without grasping what sleep does for us, we know that sleeplessness can make us feel terrible, while a good night’s sleep can make us feel rejuvenated. The importance of sleep goes way beyond boosting the mind and banishing the under-eye dark circles. It is vital to the wellbeing. It affects both physical and mental health. While sleeping, the brain and body do not shut down. Rather, the internal organs work extremely hard throughout the night. 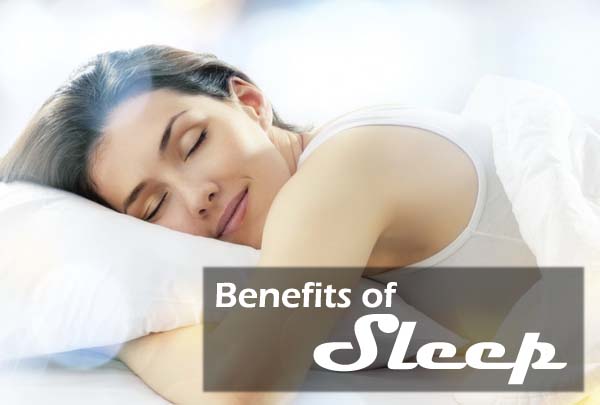 How many hours of sleep do one need?

To attain the maximum restorative benefits of sleep, getting a sound and quality sleep is very important. While sleep requirement varies from person to person, a healthy adult needs 7 to 9 hours of sleep to function at his best. Children and teen need 10 hours of sleep. Older people also need seven to nine hours of sleep daily. Since older people face trouble while sleeping at night, daytime naps can fill the gap. Infants typically sleep for 16 hours a day.

Poor sleep is far from being a minor concern. It can have a significant impact on the day to day activities. If you are getting less than 8 hours of sleep at night, there are relatively high chances of sleep disorder. Loss of sleep impairs the higher levels of reasoning and problem solving capabilities. Several researches have shown that lack of sleep increases the risk of obesity, infection and heart diseases.

Are you feeling forgetful these days? Lack of sleep might be the culprit behind it. A quality sleep has a profound impact on learning and memory. The researches have concluded that during the sleep one can strengthen the memories and practice the skills that were learned while you were awake. A study concluded that people who slept for less than 6 hours scored worse in memory tests than those who slept for 9 hours. Sleep also decreases the chances of developing false memories. 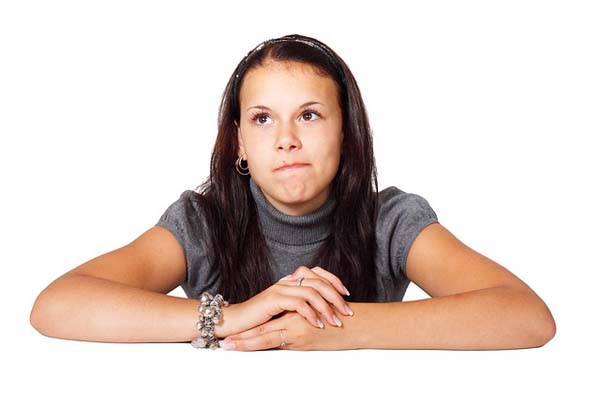 Sleep affects the learning and memory in two major ways. Firstly, a sleep-deprived person cannot focus on anything, therefore cannot learn efficiently. Secondly, sleep is very essential for learning new information. Both the steps are necessary for proper memory function. Thus, if you are trying to learn something new, you will perform better after a sound sleep.

Too much or too little sleep can shorten the life span, although it is not clear whether lack of sleep is the cause or effect of other illnesses. Studies have found that people who slept for less than 6 hours had a higher risk of dying sooner than people of similar age who slept for 8 hours every night. 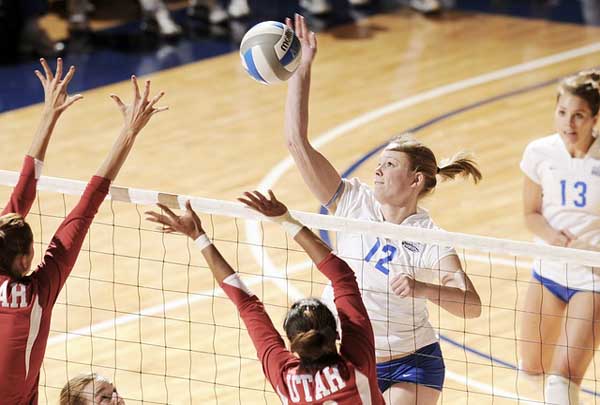 One of the best ways for the athletes to improve their performance is by getting a proper 8 hours sleep at night. A study conducted at Stanford University found that football players who slept for at least 10 years daily improved their average sprint time and had more stamina. A similar study was also conducted on the swimmers. Five swimmers were monitored as a part of the study and those who slept for more than 10 hours a day could swim better and react more quickly.

Lack of sleep suppresses the immune system, making you more vulnerable to infections. A study concluded in 2009 founded that people who slept for less than 7 hours a night were three times more likely to get sick as compared to people who got eight hours of sleep.  Health risk from lack of sleep can become serious with every passing days.

Children suffering from sleep disorders like snoring, sleep apnea and interrupted breathing are more likely to have cognitive problems. Children who get less than 8 hours sleep are usually found to be hyperactive and inattentive. In another study, college students who did not sleep enough had worse grades than those who slept peacefully. Sleep deprived people are very bad at solving logic and mathematic problems. A sound sleep boosts the child’s responsiveness and memory, enabling them to learn faster.

Poor sleep has a major impact on the energy levels. It can drain the energy, making it difficult to deal with the day to day activities. People with low stamina and energy are less likely to work out. This can create a viscous cycle of deteriorating health.

Sleep problems can hold you back at your workplace. Tired people tend to feel less productive at work.  They also find difficult to concentrate on their work. Sleep helps you process and assimilate new knowledge. You are more likely to make errors at work if you are sleep deprived. 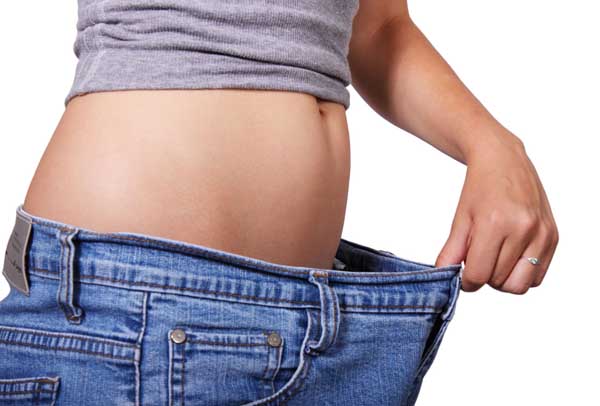 People with disturbed sleep pattern tend to feel hungrier and indulge in comfort, high calorie and fatty foods. Lack of sleep can reduce the metabolism drastically, making you fat. Therefore, sleep well to fit into your old jeans.

A good night’s sleep can leave you feeling positive and upbeat. In a study, nearly two-thirds people blamed lack of sleep for their constant irritation. Sleeplessness can affect people’s judgment and problem solving creativity. It makes the body less receptive to positive emotions, making one feel miserable. It also increases the likelihood of developing depression. The hormone leptin also plays an important role in improving the mood. The leptin levels may drop significantly with lack of sleep.

A sound sleep makes you look more healthy and attractive. It is the nature’s most powerful beauty treatment. Optimal sleep not only leaves you looking luminous, but most of the skin products penetrate better when you are at rest. While sleeping, the body churns out human growth hormones, which are required for collagen production.

Good sleep can have long-term benefits on the health. While sleeping, the heart rate, blood pressure and breathing rate rise and fall, a process very important for proper cardiovascular health. Poor sleep can lead to stress, triggering heart diseases. Stress can also lead to high blood pressure, a major factor responsible for heart diseases. The body also releases hormones during sleep, which help to repair cells and control the body’s use of energy. Lack of sleep may also produce diabetic like conditions in otherwise healthy people. Sleep also affects the efficiency of vaccinations.

Sleep can have a strong impact on the ability to maintain a healthy relationship. A study conducted in America found that 30% of men and women felt their sexual and family life had been affected by sleeplessness. Thus, the better rested you are, the better sex life you will have. Impaired sleep is also associated with lower testosterone levels- though the exact nature is unclear.

Sleeping well means much more than simply avoiding irritability.  Sleep can reduce the levels of stress in the body. A good night sleeps than help to decrease anxiety levels from the body and provides emotional stability.

A lack of sleep leads to a greater tendency to fall asleep during the daytime. Insufficient sleep even for a night can be detrimental to the driving ability. Thus, sleep well to stay safe.